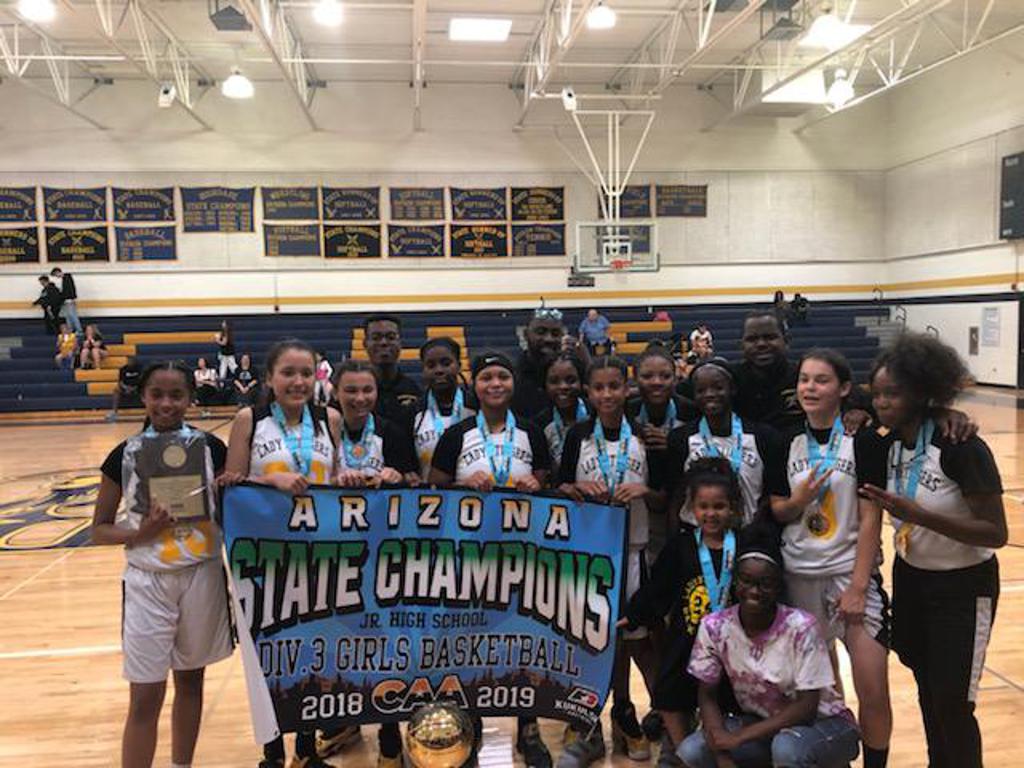 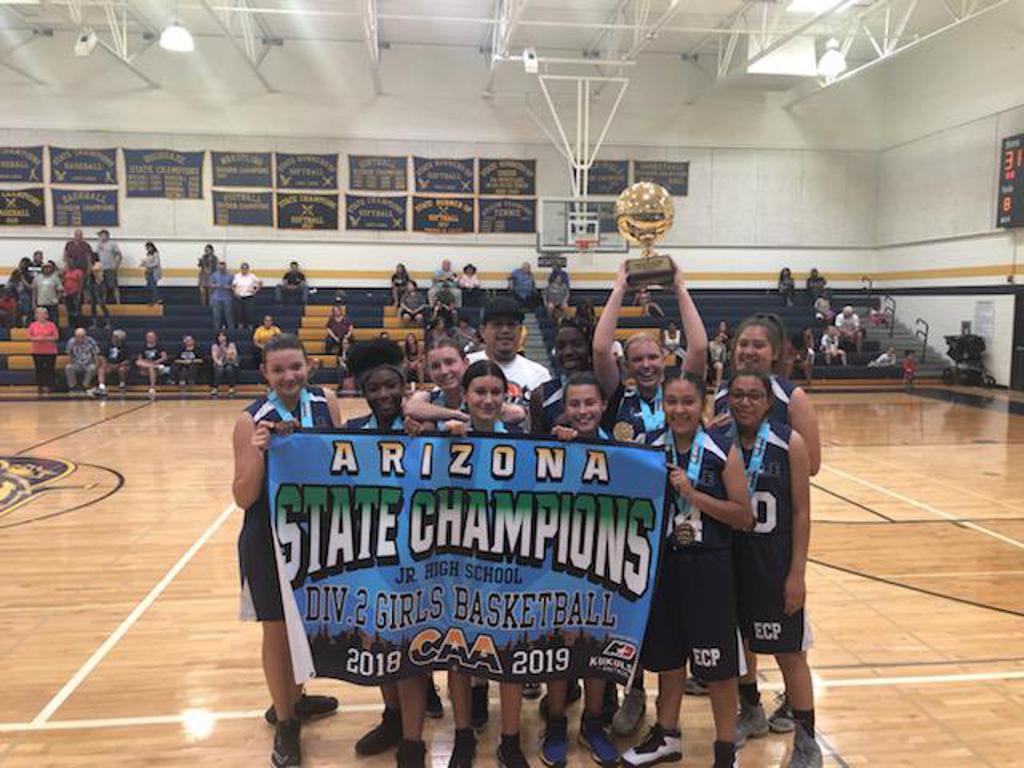 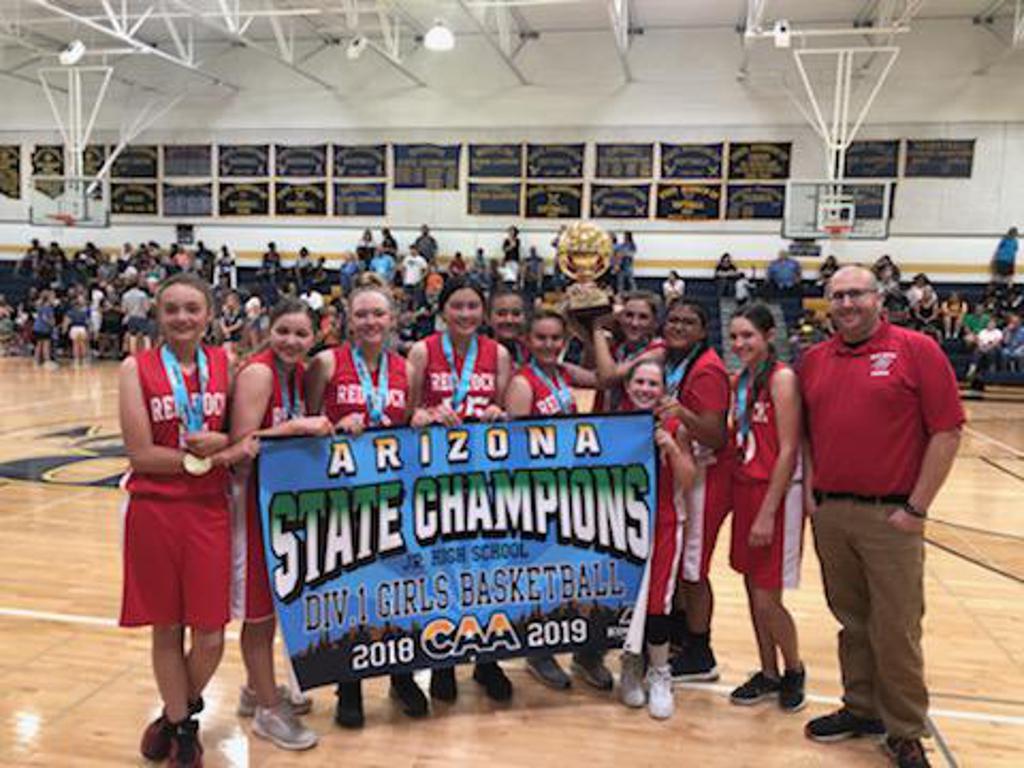 CAA Wrestling Coaches of the Year

Voting has finished, and the count is in! CAA is pleased to present the JH and HS wrestling coaches of the year:

JH Coach of the Year: Will Kemper (Chandler Prep)

This is Coach Kemper’s first year coaching middle school wrestling at Chandler Prep as well as his first experience ever coaching a team. No need to say his work has been outstanding, and this award recognizes his excellent abilities as a coach. CAA foresees a long and successful coaching career for Coach Kemper.

Coach Kemper would like to thank Jason Mow and Walt Harris for their valuable help coaching the team this year, and of course the excellent group of student athletes he has been training.

“This award really just shows that we have an excellent group of kids who do outstanding things both on and off the mat as well as in the classroom,” commented Coach Kemper upon receiving this award.

He looks forward to coaching this great group of athletes next season and can’t wait to see what they will be able to achieve working together.

Coach Glascock has been coaching wrestling for 11 years with 3 of those years as the head coach for Imagine Prep Superstition. This year the team became back-to-back state champions, and CAA wanted to recognize this momentous achievement as well as his inspirational work as a coach.

His work is concentrated not only on great performance on the mats, but he particularly aims to instil strong values such as honesty, integrity, focus, and work ethics in all his players to be used throughout their lives. Because of this, his team was not only state champions, but they also have an average team GPA of 3.5

Coach Glascock is honored to receive this award because “it serves as a testament to my team that I am here for them, and I do my absolute best to push them to reach their maximum potential.”

Coach Kemper, Coach Glascock: CAA thanks you for your hard work and guidance of these young student athletes, and we look forward to seeing your ongoing dedication and contribution to the sport of wrestling.